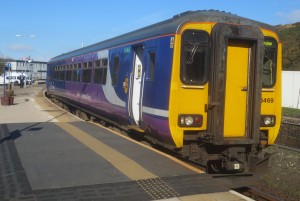 Most trains are two car diesel class 156 Sprinters with four cars at busy times. It was intended that by the end of 2019 they should all be four coach 156’s but this has not happened.

The occasional use of a class 142 Pacer has now ceased !

Doors are opened either automatically or by pressing the button next to the door. 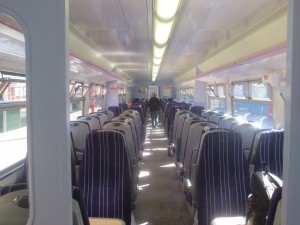 Some stations are request stops: Flimby, Parton, Nethertown, Braystones, Drigg, Bootle, Silecroft, Green Road and Kirkby in Furness.  For these stations ask the conductor to stop the train – if the conductor doesn’t appear they will usually be in the rear compartment. If you are waiting on a platform at a request stop please indicate to the driver that you want to catch the train.

Because of the low platforms at most stations there are Harrington humps, a raised area which is frequently at the front of the train though this varies at different stations. Announcements are sometimes made but if in doubt ask the conductor the best place to get off.

All trains have toilets and spaces for wheelchair users, cycles and luggage. Pushchairs are carried but may need to be folded.

All trains are standard class only. There are no catering facilities on board.

Tony Potts writes: Our arrival back from Glasgow on 8 February was delayed as all trains were cancelled due to a landslide between...

Buses will replace trains between Millom and Sellafield on 20 October, and between Barrow and Millom on 27 October and 3 November....

The RMT union has announced more strikes on Saturdays until 16 February. Timetables are usually available by Tuesday for the following...

Tony Potts writes: Although talks between Arriva Rail North and the RMT were taking place this week, there is still no sign of the...

The RMT union has announced more strikes on Saturdays until 26 January. Timetables are usually available by Tuesday for the following... 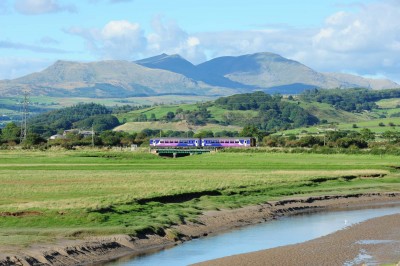 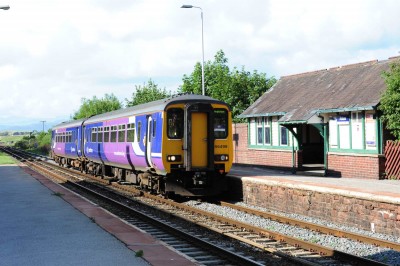 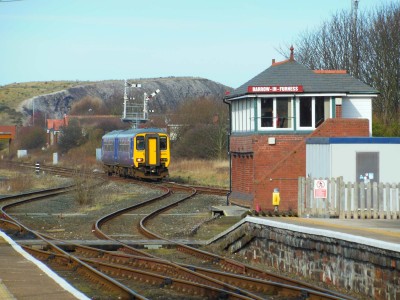 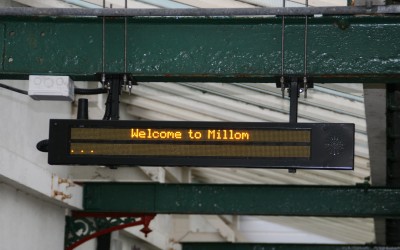 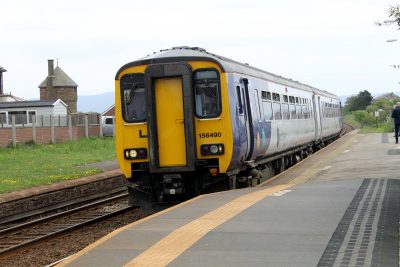