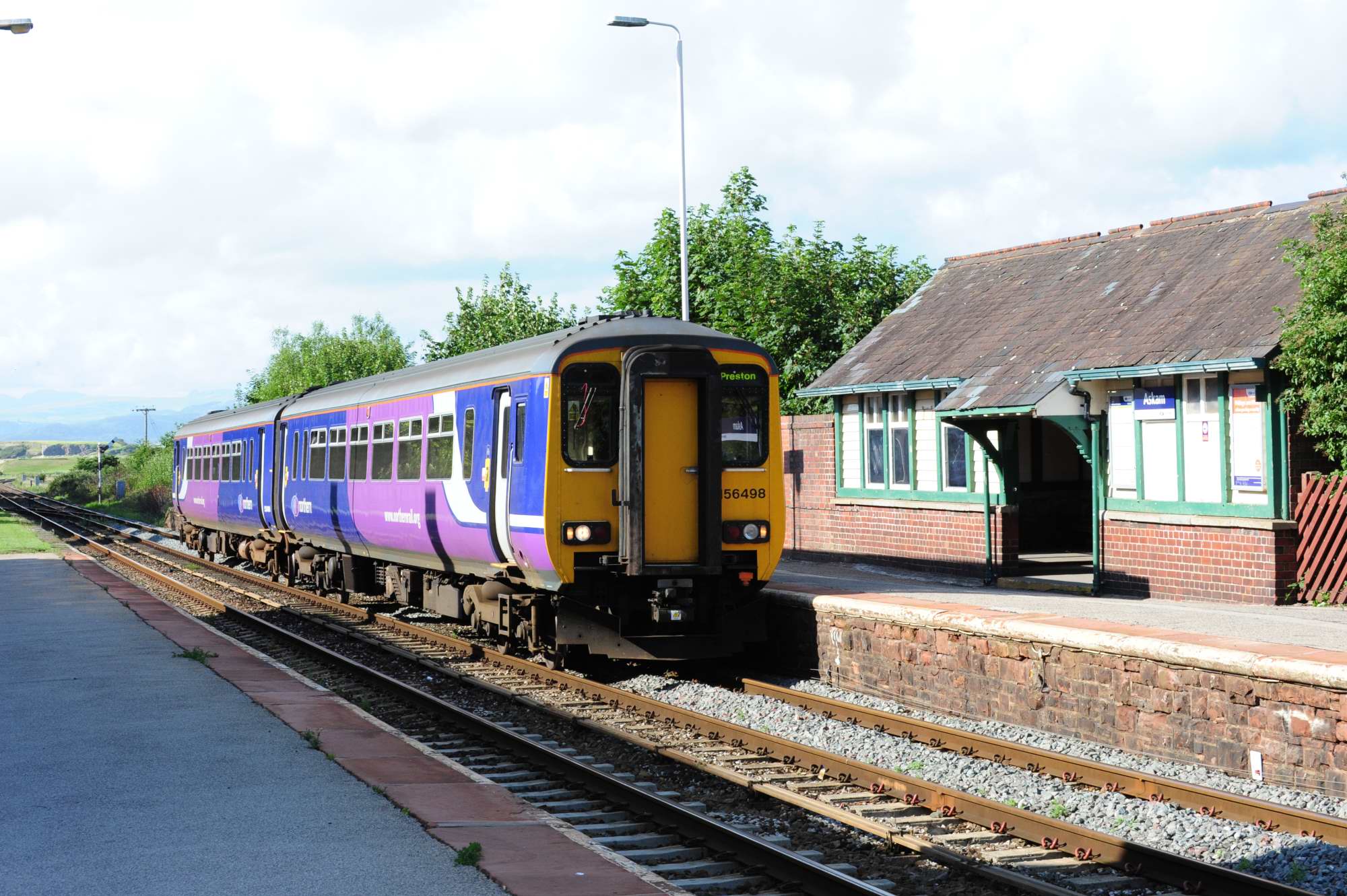 Buses will replace trains between Millom and Sellafield on 20 October, and between Barrow and Millom on 27 October and 3 November.

Buses will also be in operation between Millom and Sellafield on 10, 17 and 24 November, and on 1 December.

My Cumbria cards https://mycumbriacard.co.uk/ now give a 34% discount on tickets after 0900 Monday to Friday and all day at weekends and holidays on all Northern journeys within Cumbria and as far as Lancaster using off peak single and off peak day return tickets. Cards cost £20 a year.

The timetable until 14 December is at https://d2cf7kiw5xizhy.cloudfront.net/images/timetables/2019-04/May-December/Northern_6_booklet_0319_32pp-2.pdf

Lowca Network Rail is spending £4m to move 50,000 of tons of soil and protect the coast line.

Fares 26-30 railcards are now available to be downloaded to a smartphone. From September there will also be a 16-17 railcard which will give a 50% discount rather than the usual 34%. In January 2020 regulated fares will go up by 2.8%. A new 16-17 Saver card is on sale from 30 August for journeys from 2 September giving half-price travel on most journeys.