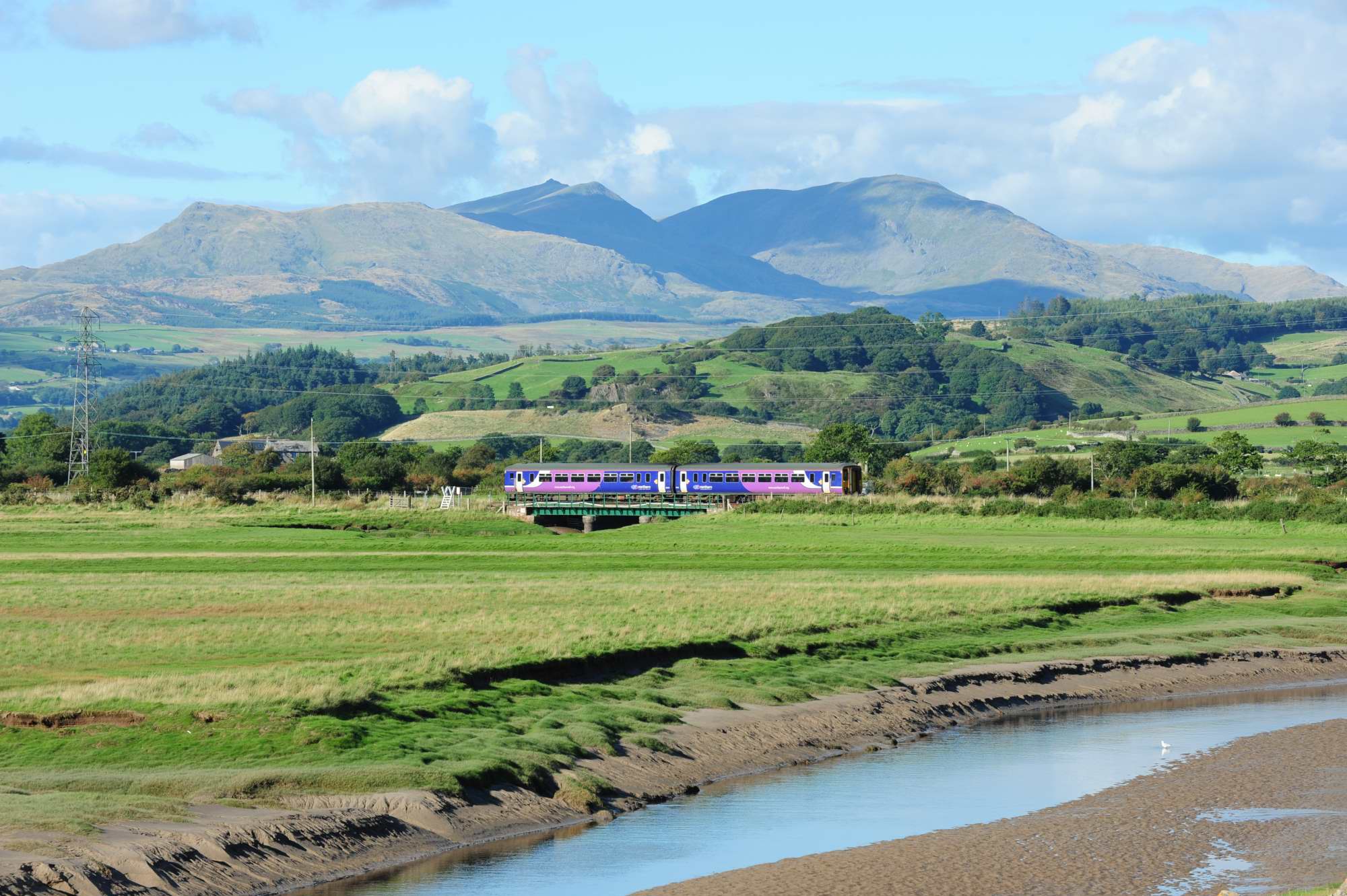 Our arrival back from Glasgow on 8 February was delayed as all trains were cancelled due to a landslide between Whitehaven and Workington. Virgin Trains staff at Carlisle contacted ARN’s Control who authorized a taxi to take five passengers on to Workington.

The suspension of the RMT strike action now that Arriva Trains Northern (ARN) has agreed to have a second person on all their trains did not mean that a full service was resumed on 9 February, as the suspension came too late to arrange this. It seems that no trains at all were to run between Barrow and Carlisle that day. Normal Saturday service is due to be resumed on 16 February.

At our meeting with the community rail partnership on 5 February I asked for ARN to assure that guards would be retained on our local trains, as we have always understood and am awaiting a reply.

At the time of writing I had not seen the February edition of in Cumbria, to which I had given an article about the train service.